Flax is a plant that is grown in clay soil in the Netherlands, Belgium, and the north of France. Its long fibres are primarily used to produce linen yarn. Turning flax into a usable product is a versatile process that involves a long, vertical production chain. After the entire flax plant, including its roots, has been harvested, it is placed on the ground for the retting process by which the fibres can be more easily removed from the stalks during the scutching process. After that comes the process of rippling, which involves deseeding the plant. Some harvesters carry out rippling while picking the plant. The seeds are used to grow new plants and to produce linseed oil. Flax is turned into linen after undergoing the processes of breaking, scutching, and spinning.
Linex uses the stalk parts on the inside of the stem of the flax plant which are released during the scutching process. That means that the entire flax plant is used for a variety of purposes, making it a highly sustainable plant in terms of the way it is grown and the way it is processed. 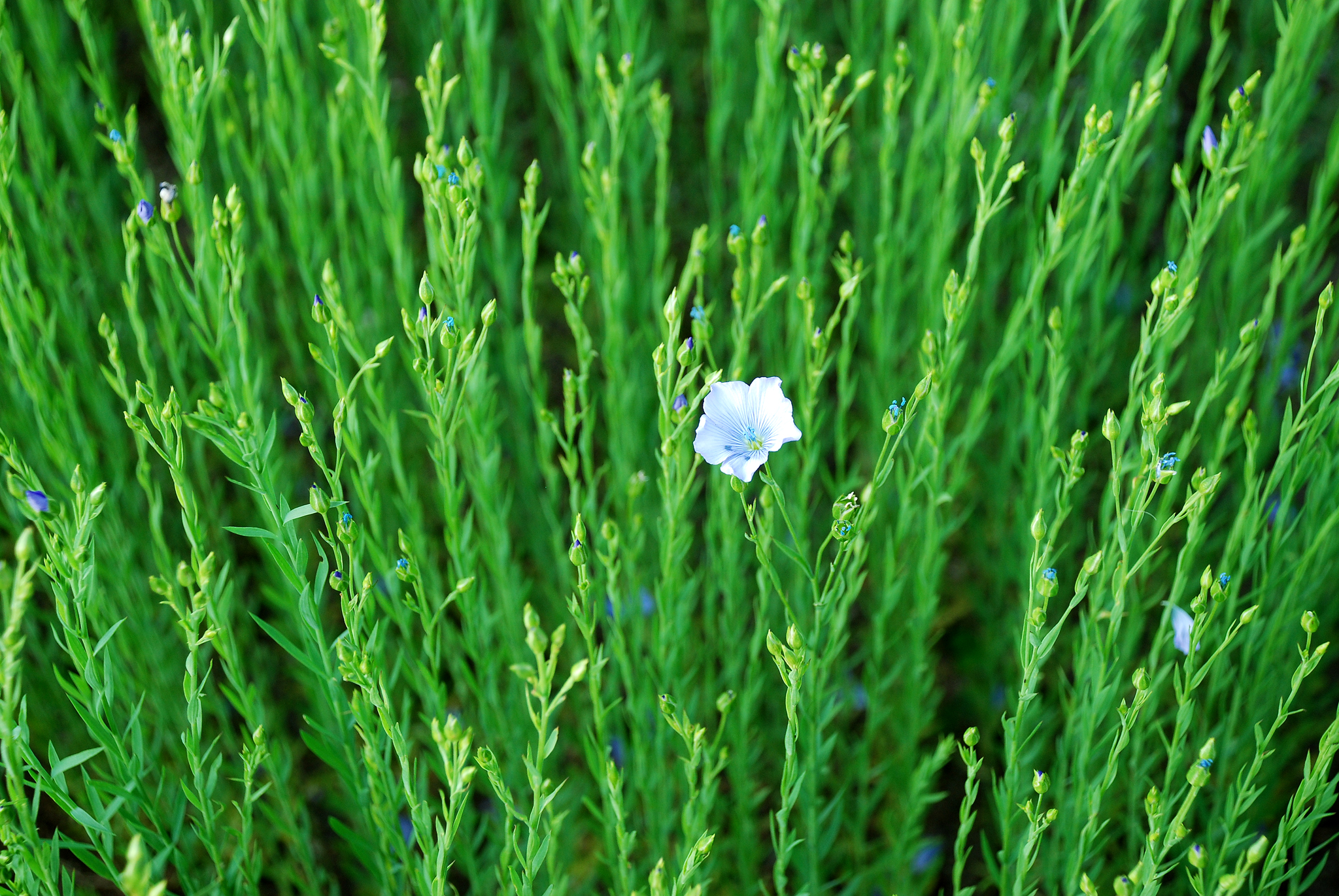 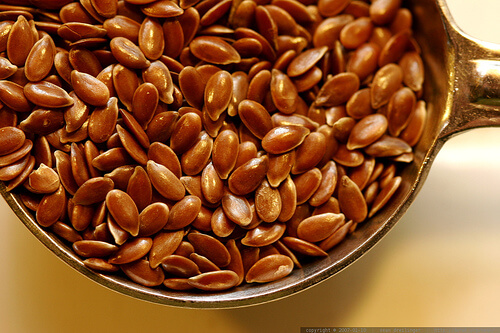 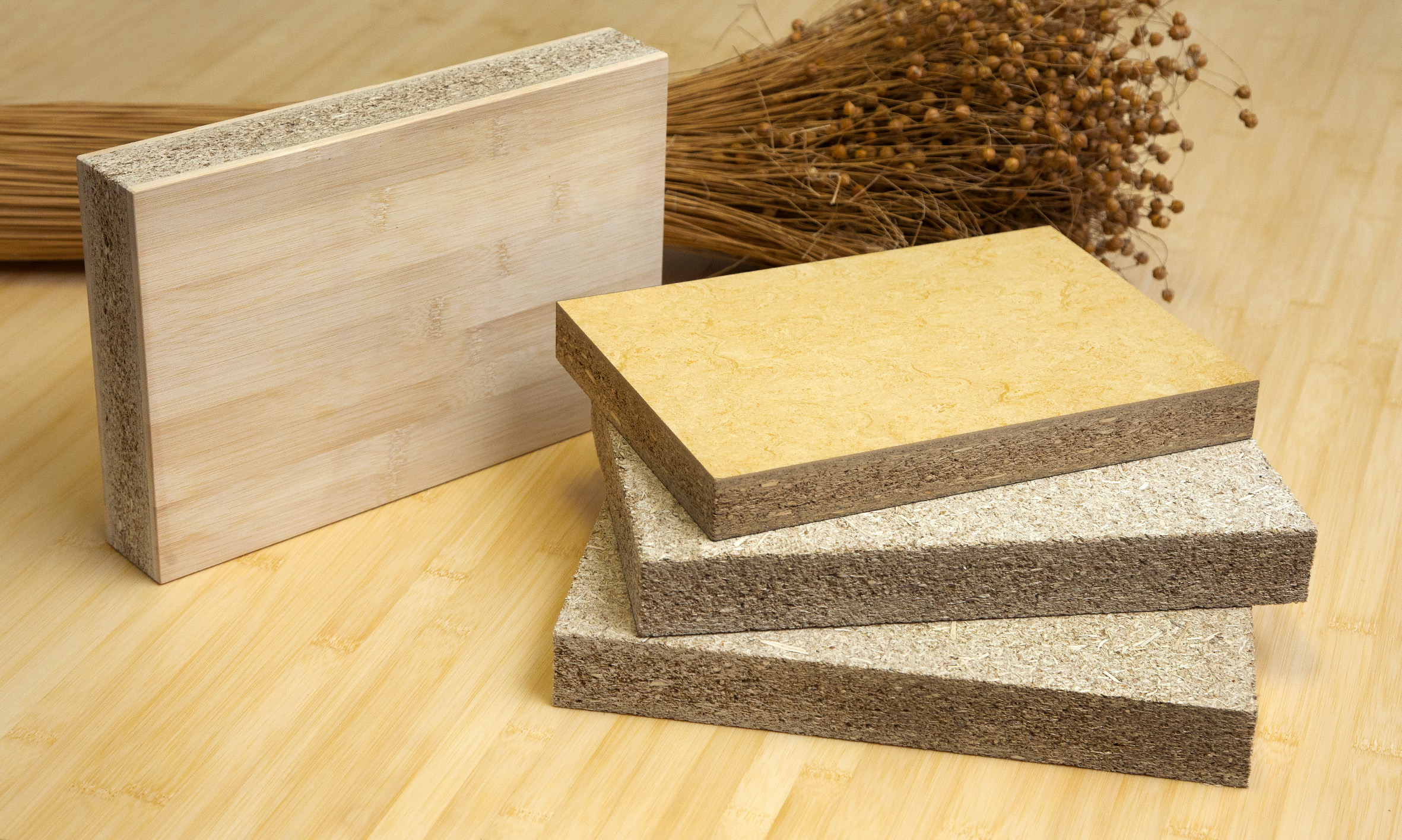